She remembers that she was wearing a purple dress, was chewing Dentyne, not the Black Jack licorice gum, and that they were reading Tropic of Capricorn, not Tropic of Cancer. Jerry then realizes that he gave Tropic of Cancer to George to read. Meanwhile, Kramer and Marion the librarian are reading her poetry in the library after closing, and they are busted by Lt.

He tells Marion that he remembers when the librarian was an older woman who you knew nothing about, and he liked it that way. He tells her that this is her last warning about violating the library rules. George then walks in, sharing that the homeless man was definitely Mr. He had approached Heyman, asking if he remembered him. As he turned away, Heyman gave George a wedgie.

Locked in the Library! (episode)

Jerry informs George that he was the one with the lost book. Jerry goes down to the library to write a check to Bookman for the lost book. Elaine, who is with him, shares that Mr. The final scene cuts to Mr.


The camera pans out on the lost copy of Tropic of Cancer. When they discussed what from the episode would be different in , they decided that a teacher would certainly be arrested for allowing a student to get a wedgie, and that the overdue book investigation would have taken a lot less than 20 years to track down Jerry. Newman delivered a fresh mailbag for them to go through. Hunter, along with many other listeners, pointed out that Prancer was an actual movie released in An email from Johnny De Silveira shared how he feels for George about having his name mispronounced and misspelled.

He asked Bob Sesterino and Ikea Weinerker if they have experienced the same.

Both shared the many ways their names have been butchered over the years. Rob agreed, feeling it takes the episode from a 9 rating to an 8.

Akiva took the opportunity to unveil his rankings of the episodes so far. There are episodes to rank when combining two part episodes and removing the highlights. The bottom 16 episodes are completely made up of shows from seasons one, two and three. You can subscribe to the podcast on ITunes by going to postshowrecaps. Follow us Facebook Youtube Twitter. Toggle navigation. First broadcast May 10 Full interview with Daniel Kalder from episode Episode Catastrophes of Literacy.

Want to listen to an episode?

A Podcast That Delivers 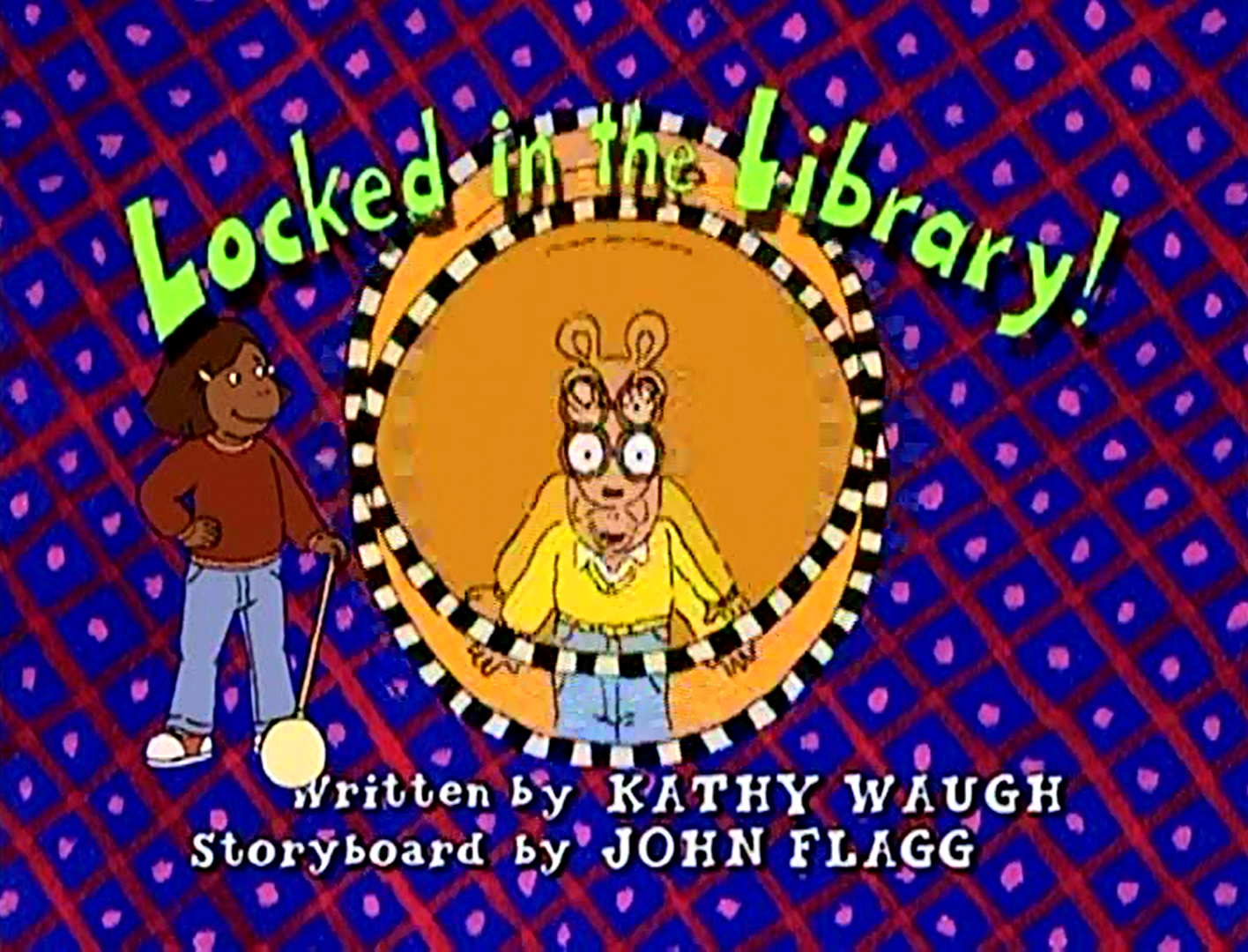 Related An Episode at the Library